Joseph Cole Good, Jr. received his B.A. degree from Wofford College in 1967 and his Juris Doctorate from the University of South Carolina School of Law in 1970. Mr. Good served his country as an officer in the United States Army, returning from active duty to serve his state as an Assistant Attorney General, prosecuting all types of cases from DUIs to felony charges. In 1973, Mr. Good joined SCANA Corporation as a corporate counsel and served in numerous legal and management positions. In 1987, Mr. Good became the General Counsel of the Medical University of South Carolina and was appointed an Associate Professor, teaching Employment and Health Law.

Since his retirement from MUSC in July 2012, Mr. Good has remained a consultant to the University for legal matters and has handled numerous mediations, arbitrations and regulatory matters. Mr. Good was formally recognized in June 2012 by the South Carolina Legislature for his service to the state.

In his spare time, Mr. Good enjoys playing golf, tennis, boating and spending time with his grandson and family.

VIEW OUR
AREAS OF PRACTICE

FILL OUT THE BELOW FORM
FOR A FREE CONSULTATION

Please Note: This web site has been prepared by our office for informational purposes only and is not legal advice. Visitors should not act upon this information without seeking professional legal advice. Any response to this web page does not create an attorney-client relationship. Furthermore, the information you transmit will not be treated as confidential. Please do not send us any information regarding any current or potential legal matter(s) absent a written statement confirming our engagement by you as your legal counsel. 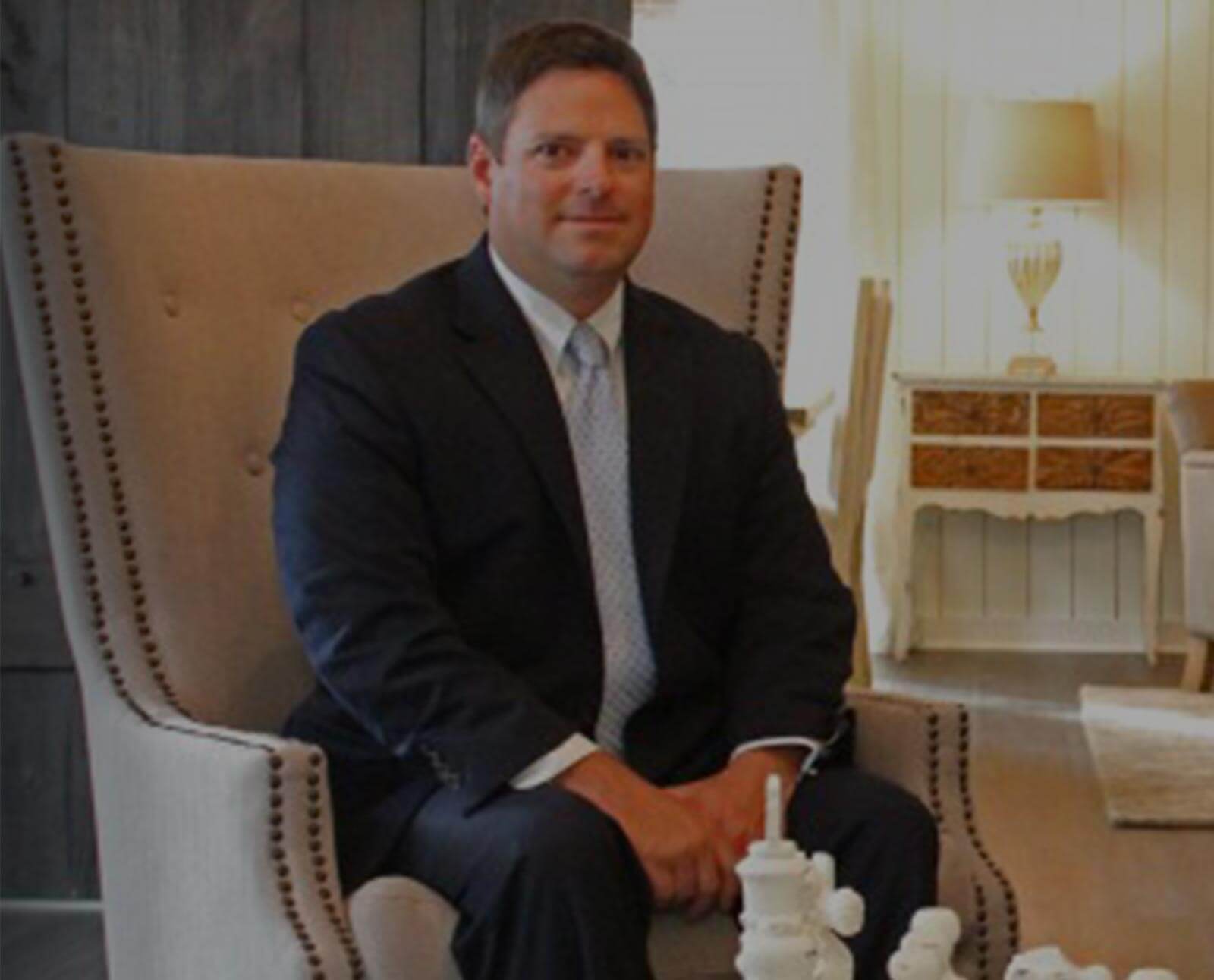 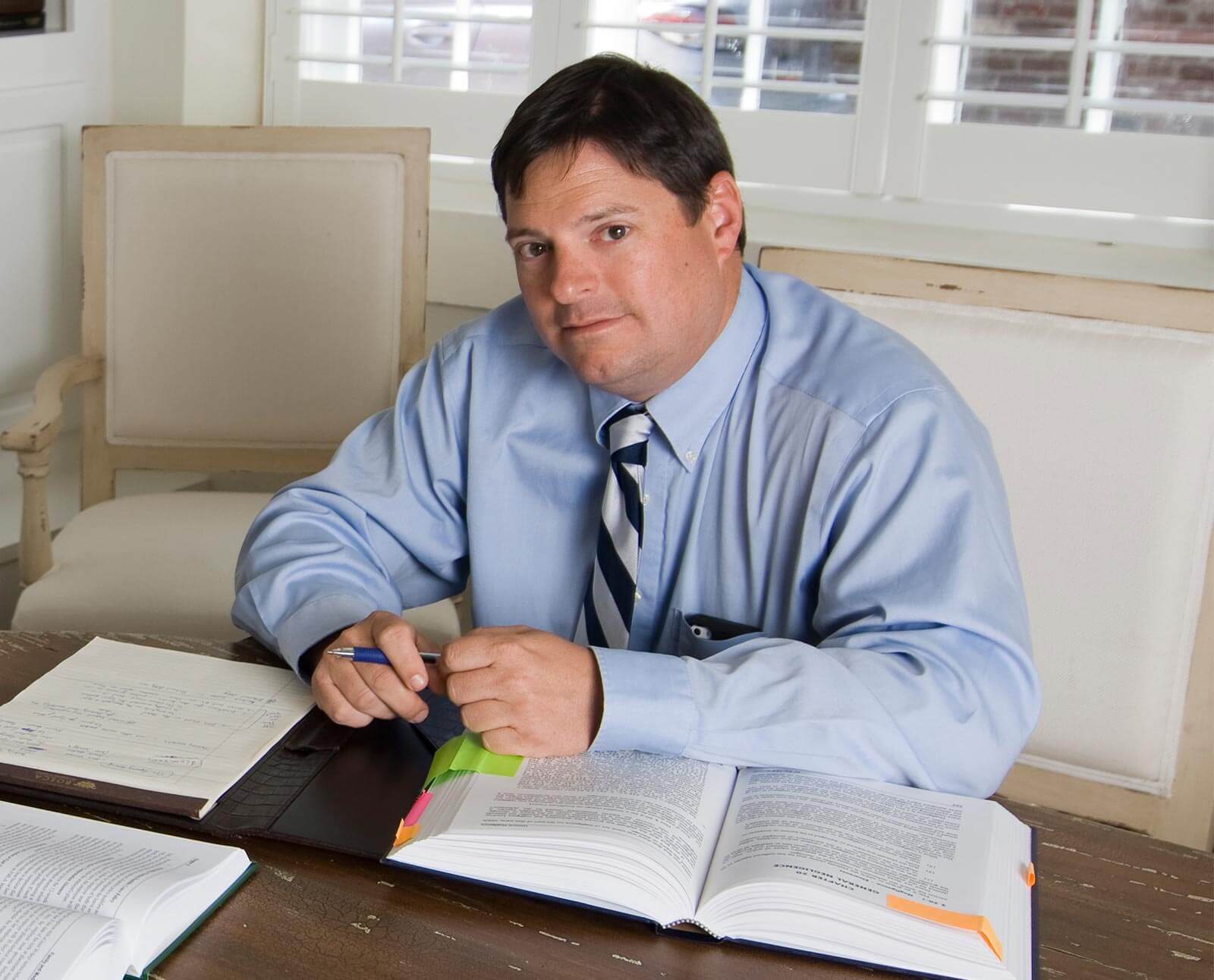 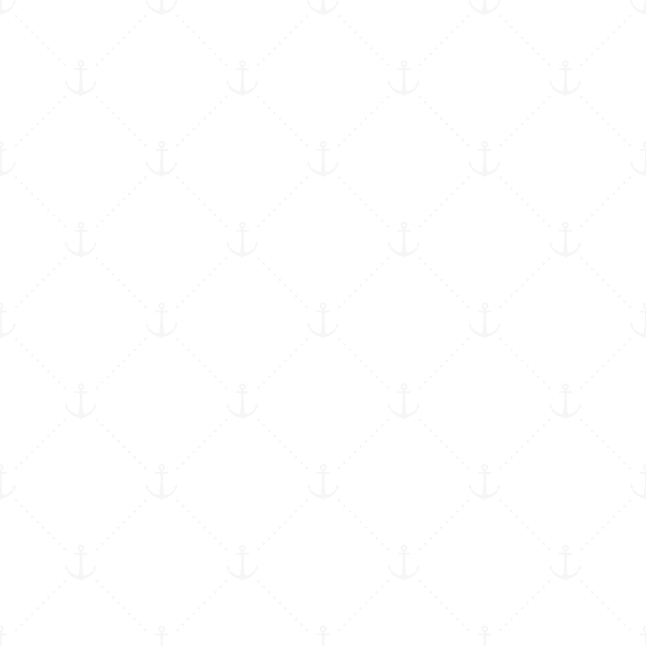